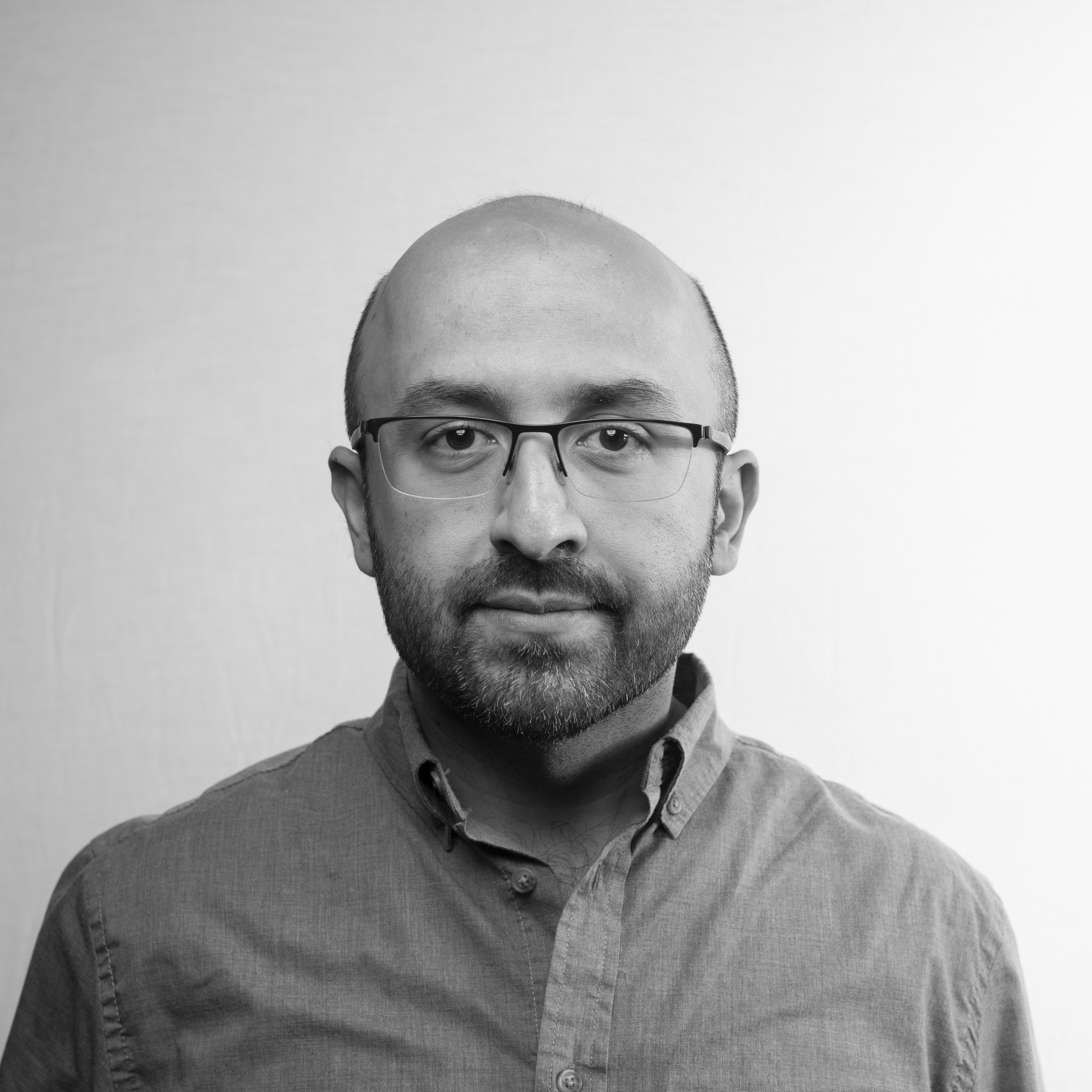 We analyze whether midlevel managers in securitized finance were aware of a large-scale housing bubble and a looming crisis in 2004-2006 using their personal home transaction data. We find that the average person in our sample neither timed the market nor were cautious in their home transactions, and did not exhibit awareness of problems in overall housing markets. Certain groups of securitization agents were particularly aggressive in increasing their exposure to housing during this period, suggesting the need to expand the incentives-based view of the crisis to incorporate a role for beliefs.

We document substantial time-series and cross-sectional variation in branch-level deposit account interest rates, maintenance fees, and fee thresholds, and examine whether variation in bank concentration helps explain variation in these prices. HHI alone is not correlated with any of the outcome variables. A “generalized HHI” (GHHI) capturing both common ownership (the degree to which banks are commonly owned by the same investors) and cross-ownership (the extent to which banks own shares in each other), is strongly correlated with all prices, even when we limit cross-sectional variation in bank ownership to only that predicted by the growth of index funds.

We study how elected politicians who hold strong bargaining power due to their pivotal position in the legislative process use their leverage to benefit home district firms. U.S. senators from politically-centrist states possess greater political leverage than senators from politically-partisan states during congressional sessions with narrow Senate majorities relative to sessions with wide majorities. We exploit this increase in relative bargaining power to identify the causal economic effects of political leverage on firm outcomes. We find that centrist states receive greater shares of federal spending when the Senate is relatively balanced, and that this leads co-located firms to increase investment, experience higher market valuations, and raise more equity. We further find evidence that pivotal centrist senators influence tax policy and trade policy to benefit their home state firms. Lastly, we conduct an event study around the 2021 Georgia Senate runoff elections to identify the effect of political leverage on firm value. We find that, following the elections that resulted in an unexpected 50-50 even split of the Senate, centrist-state firms experienced higher stock returns relative to partisan-state firms.

The Effect of Competition in Upstream and Downstream Industries on Firm Boundaries (with Kuncheng Zheng), October 2021.

Prior attempts to link gerrymandering to incumbency advantage and political polar- ization overlook an important strategic nuance: a partisan gerrymanderer has an in- terest in “attacking” vulnerable incumbents of the opposing party while “protecting” vulnerable incumbents from its own party. Tracking incumbents in the U.S. House of Representatives before and after redistricting, we show that a narrow loss for the gerrymandering party’s candidate in the pre-redistricting election predicts greater in- cumbent vulnerability in the post-redistricting election relative to a narrow win for the gerrymandering party’s candidate. We develop a simple model to show that elected politicians who lose partisan support will compensate by changing their optimal mix of partisan positioning and individual effort. We test the model’s predictions using the discontinuity in incumbency advantage predicted by partisan gerrymandering, and find that incumbents weakened by gerrymandering are indeed less partisan in their congressional voting behavior and bring more discretionary federal spending to their districts.

CEO Connections and Collusion (with Ran Duchin and Kuncheng Zheng).

We employ a novel bunching-based empirical methodology to study the effects of debtor misreporting in debt renegotiations.